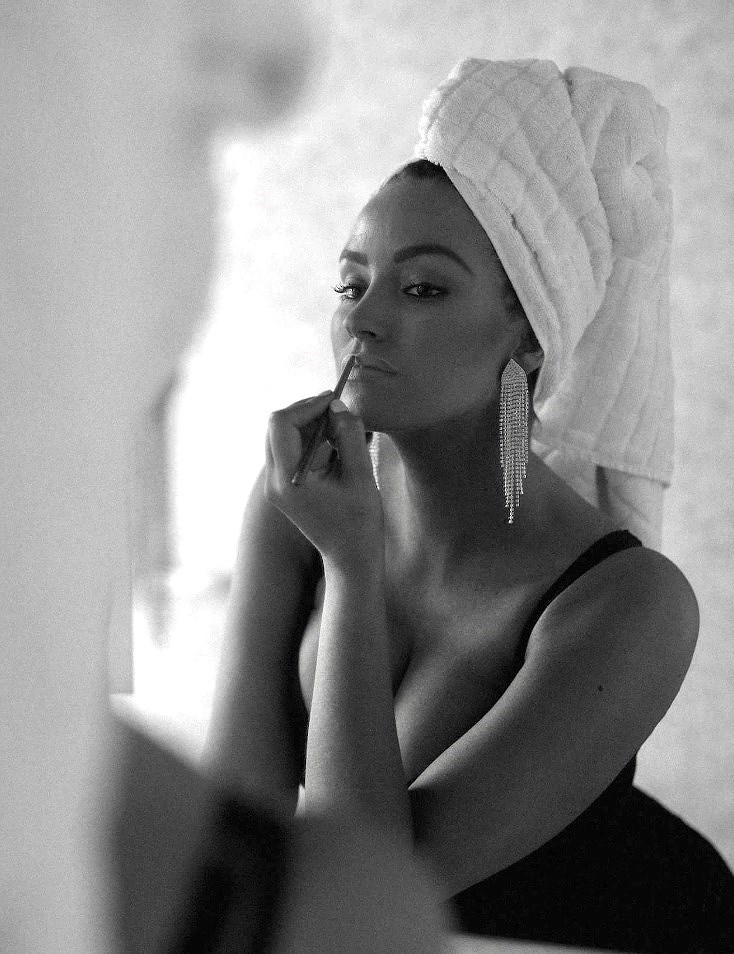 Welcome to my blog! Follow my life in New York City! Cocktails, food, animals, fashion, events and restaurants are my passions! Born and raised in Söderkoping Sweden lived in NYC for 13 years.

Nothing upsets me more than racism, animal abuse and to see children get bullied. Those are the top 3 things that really gets my blood boilng.

It really affects me and watching our country right now is heartbreaking for many reasons. First of all there should be zero tolerance for police brutality, racism and unnecessary violence in law enforcement.

Imagine being in Mr Floyd's shoes. It is disgusting to watch this happen in our country. My heart goes out to his family.

Having that said I would like to underline that all cops are not the same! I am married to one and I have a pretty good understanding of what their challenges are. 99% of police officers are good people. They are there to protect us!

The protesters has not been the problem in NYC. They are welcomed by the NYPD. The problem is the criminals blending in and taking advantage of the situation and creating chaos. Breaking in to stores, looting and steeling. Our city is in shambles because of them! It takes away from a very important issue and behavior like this is def not helping our country right now! 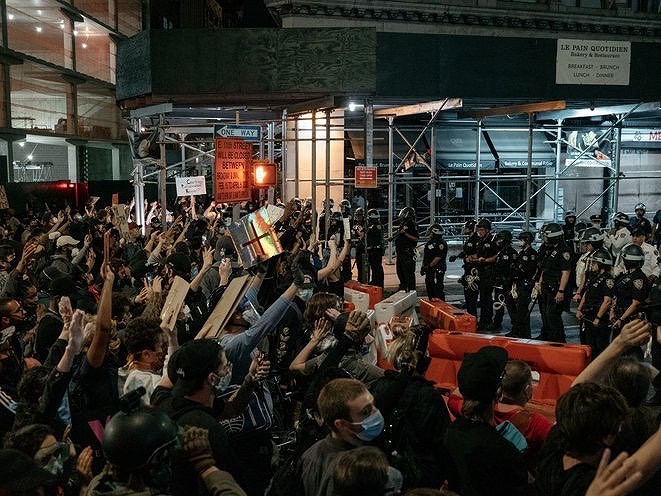 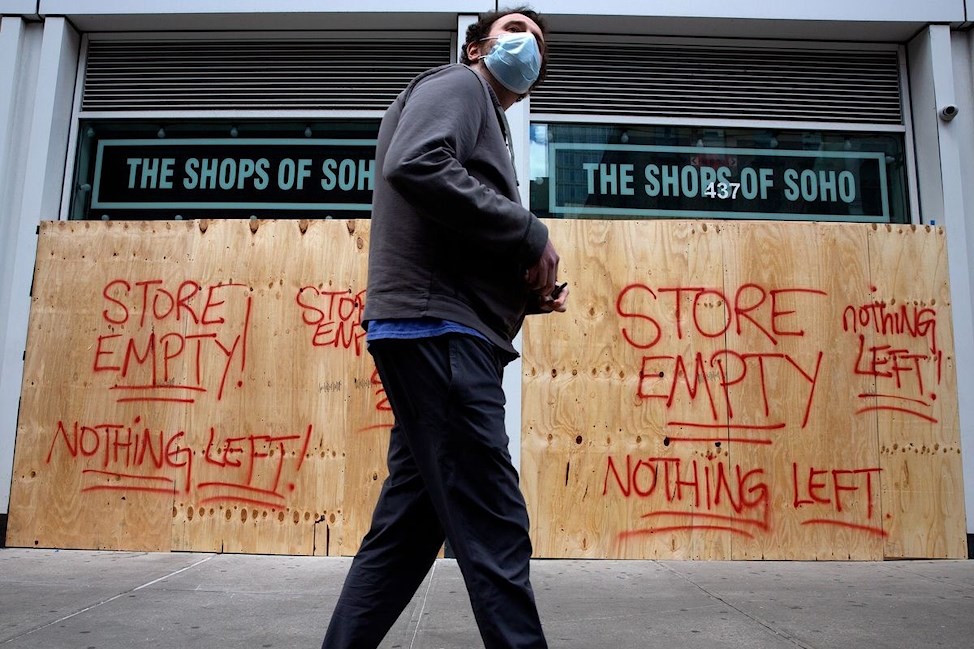 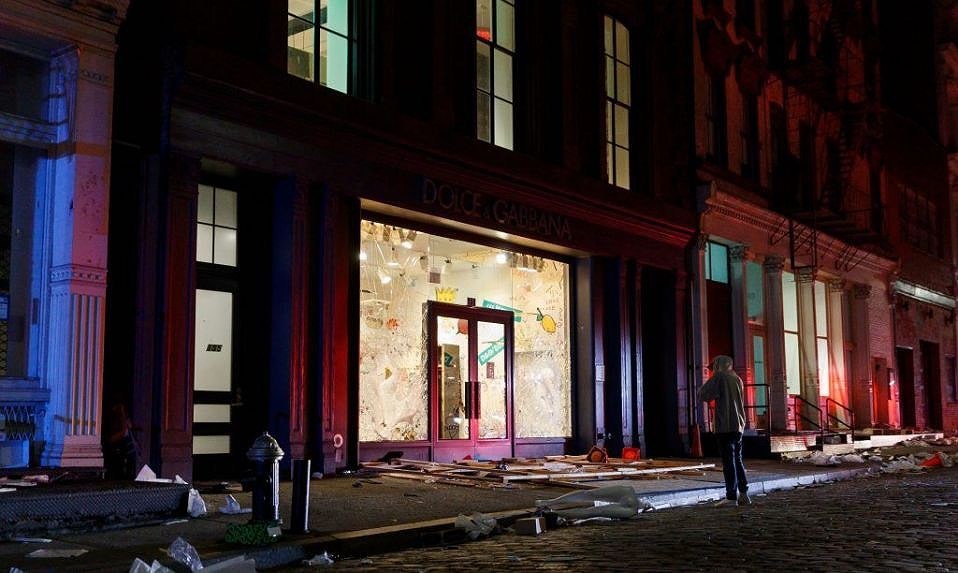 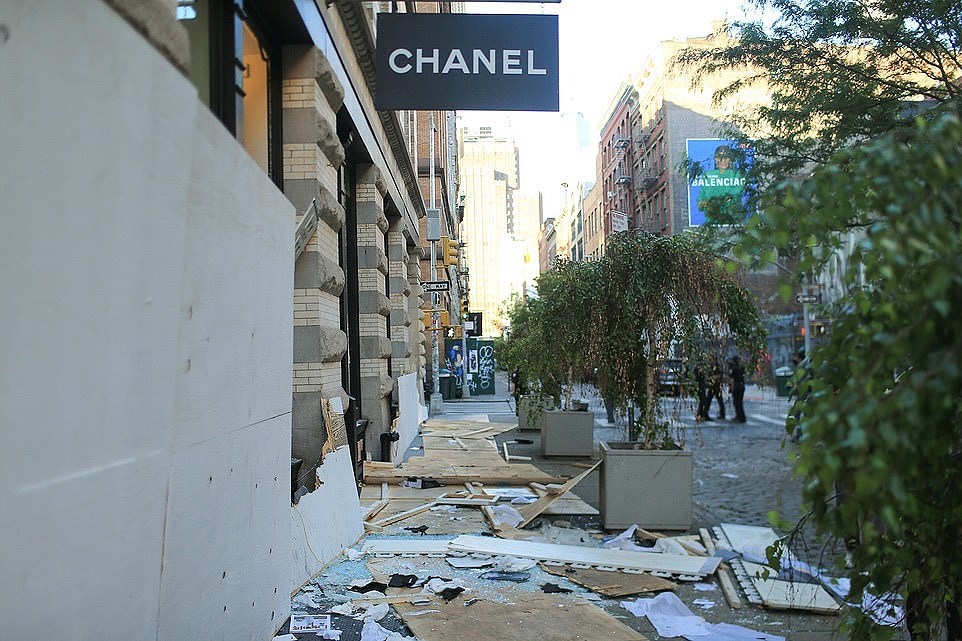 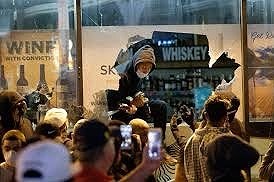 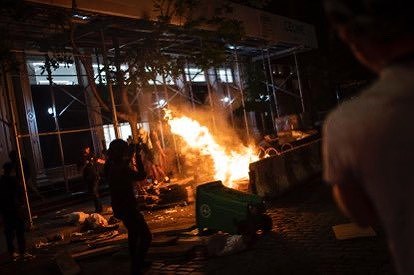 I hope this is over soon and we see our city in peace again. Can't wait to have my husband back home again. He is working non stop right now until this is done...

And speaking of racism.... To me it is INSANE that KKK is still around and legal. Pls sign this petition to help make KKK classified as a terrorism organization. It would be very positive for AmeriKKKa right now!

Most cops are really good guys. I think most of the real corruption and crime is on Wall Street and all of those criminals that caused the 2008 economic crash that devastates the communities went unpunished, like the Occupy Wall Street protestors were on the right track, but winter came, and that fizzled out and nothing changed. For context, after the 'Savings and Loan" scandal, something like 600 bad guys went to jail, but this time, nobody, maybe one, was busted, so there's no doubt that it's the white-collar crime that has really skyrocketed and maybe the focus should have been on that stuff more, and then people would be happy to see that the law applies to everyone. And while everybody is fixated on police departments, there are more political crimes going on, like to see that disastrous Georgia election yesterday, where people had to wait in line for hours and clearly it was all intentional to disenfranchise voters, that's the kind of injustice I worry about, in the big picture, just to have a "free and fair" election, in the pandemic, is what keeps me up at night, the powers that be are very opportunistic, this chaos may in the long run be an advantage for the most powerful.